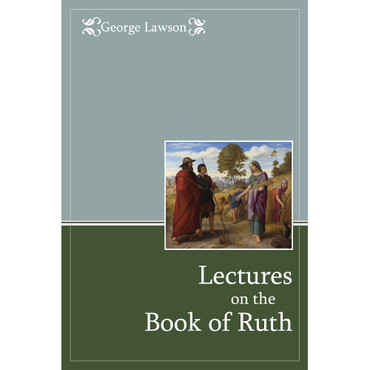 George Lawson (1749-1820) was for forty-nine years the minister of the Scottish Secession church in Selkirk. He became renowned as a writer alongside his preaching and this volume is drawn from his lectures through Ruth. This readable treatment principally applies the narrative to family relationships and, though a little dated in places, has much to say to Christians in our day. First published in 1805, this edition has been carefully re-typeset for re-issue from an edition dated 1816.