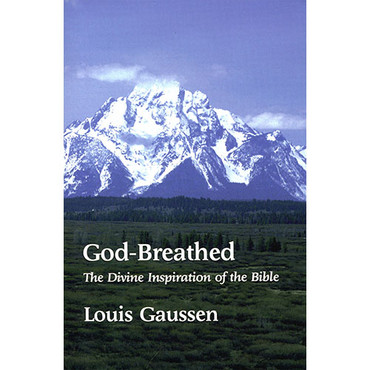 The fundamental doctrine of Christianity is the reliability of Scripture. Through the centuries, Christianity's enemies have concentrated their attacks on the inerrancy, the sufficiency, and the clarity of the Bible, alleging that it contains errors, is inadequate, or is in need of an interpreter. These attacks come from the Roman Catholic Church, zealots, modernists, and unbelievers of various other sorts. God has used these attacks as goads to prod Christian thinkers into defending his Word, and one of the greatest defenses of Scripture ever penned is this book. Louis Gaussen was a 19th century Swiss Reformed pastor, defrocked for his fidelity to God's Word. Christians in the 21st century will also face persecution, but they can answer their opponents using Gaussen's arguments.