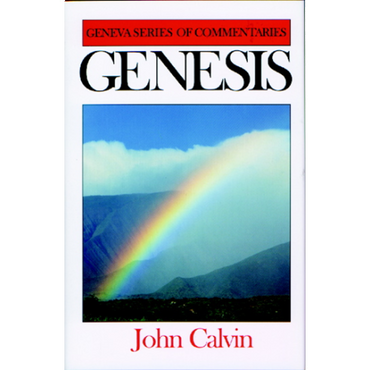 John Calvin (1509-1564) One of the most influential reformers, his work was of significance throughout Europe and beyond. John Calvin was born in Noyon, France on July 10, 1509. His father was the secretary and attorney for the bishopric of Noyon. Calvin was a brilliant scholar and studied law in Paris, Orleans and Bourges. After what he called a "sudden conversion" at the age of 23, Calvin became a fervent Christian and scholar of the Scripture. Calvin did not immediately break with the Roman Catholic Church, but rather worked toward its reform. His pleas for reform soon brought upon him the hatred of the Catholic Church, and in time he was banished from Paris. Calvin fled to Switzerland, broke with the Catholic Church, and joined with the reformers. In 1536 he published his famous Institutes of the Christian Religion, which was a systematic presentation of the Protestant position. In 1559 he founded what later became the University of Geneva. Here he taught his beliefs to thousands of students who in turn carried "Calvinism" back to their homelands throughout Europe. John Calvin died in Geneva, Switzerland on May 27, 1564.

Because Calvin was a sound exegete, little of what he wrote is dated. Althought his treatment of the early chapters is thorough, it is not disproportionate, and the later narratives concering Noah, Abraham, Isaac, Jacob and Joseph are not passed over hastily. Indeed, Calvin excels in bringing out the principles of God's dealings with men, as individuals and in covenant, and in showing faithfully yet tenderly the human weakness and sin all too evident in Genesis.