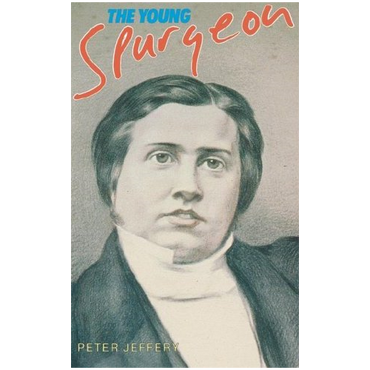 Charles Haddon Spurgeon was one of the greatest preachers England has ever known. Thousands were brought to Christ under his ministry and during his lifetime over a hundred million copies of his sermons were distributed worldwide in twenty-three languages. Through his writings Spurgeon continues to be a source of help and encouragement to Christians throughout the world today. Peter Jeffery tells the story of Spurgeon's early years, often in his own words, beginning in his childhood in his grandfather's home, through the thrilling account of his conversion one snowy January morning and his first experiences as a preacher, when he was still only in his teens, and concluding with a brief overall view of his later life and ministry.