The Pilgrim Fathers and their Successors 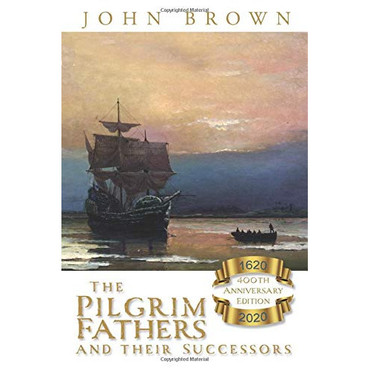 The Pilgrim Fathers and their Successors

Four hundred years ago, a small band of ordinary men and women set out on an epic journey from Britain to New England facing stormy seas, near starvation and death. What drove them to undertake this hazardous journey and endure such hardships? In this book, John Brown demonstrates that it was principally their desire for freedom to worship God according to their consciences.

Their journey began long before the Mayflower set sail, and the author charts the persecution they had endured in Britain, their settling in Holland for a period, and all the events leading to their sailing in 1620, first from Southampton where they had gathered and then finally from Plymouth.

The initial hardships, cold and many deaths experienced through the first winter in their new home only deepened their resolve to continue in dependence on God. Continuing difficulties gradually yielded to success and the addition of further emigrants to strengthen them and establish other colonies. This book covers events up to the uniting of these colonies in 1643.

John Brown (1830-1922) was minister of the Bunyan Meeting in Bedford and is well known for his historical works.