Lady Huntington and Her Friends 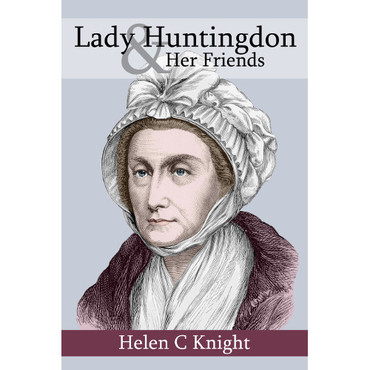 Lady Huntington and Her Friends

Church history is full of accounts of the exploits of the great preachers and, in general, little is written of women and the part that they have played. This classic account of the life and acquaintances of Selina, Countess of Huntington by Helen Knight (1814-1906) was derived from her diaries and letters together with those of others. Lady Huntington could have had a glittering career at the centre of eighteenth century English nobility but, saved by grace, she lived simply and poured her resources into the promotion of evangelical Christianity.