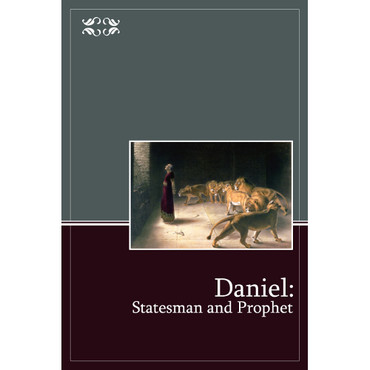 This book covers the historical sections of the Book of Daniel and, as a biographical portrait of Daniel, is of outstanding value. Included is a survey of the pre-incarnation appearances of the Lord Jesus Christ which further adds to its usefulness. Written at a time when scorn was being poured on this and many other parts of the Bible, the author boldly defends the authenticity of Daniel by reference to the text, ancient manuscripts, and the archaeological evidence then beginning to appear. Daniel: Statesman and Prophet was originally published anonymously by The Religious Tract Society in 1860.