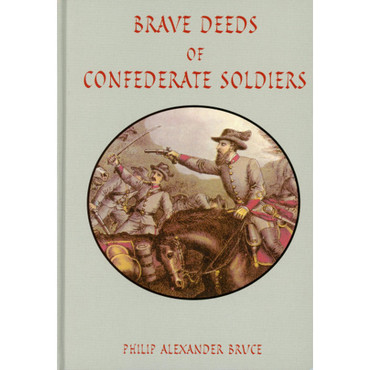 Written by Philip Alexander Bruce Though Bruce was too young to fight in ... the sacrifice made by Southern men. Bruce was influenced by the example of his father, Charles, who equipped and outfitted a battery known as the Staunton Hill Artillery, and by the examples of other relatives, Patrick Henry, and Thomas Nelson Page. Philip was the premier historian of colonial Virginia in his day.